Chinese Drama team in Hip Wo would be something that you would not unheard of. Their performance in annual Drama Festival receives praises and not to mention the awards and silverwares they collect. This year, Li Yeung Ming and Guo Lili were both chosen for a territory-wide 59-hour drama workshop by EDB and Hong Kong Academy of Performing Arts. Both of them were part of the strong 24-cast who performed on 25th August in two public performances. Both students shared that they had the opportunity to know more about the professional drama skills through the training workshops which has definitely honed their skills in acting and confidence in the upcoming Drama Festival.

Remember drama is at the very heart of human expression, its communication and identity. So we shouldn’t learn languages just to pass exams. To really succeed in a language, we need to be able to use it. And that’s the beauty of using drama to learn Chinese: you have to read it, and understand it, so that you can speak it correctly, using the right tones and expressions. By doing this, you’re really learning how the language works in real life, not just how the rules apply. 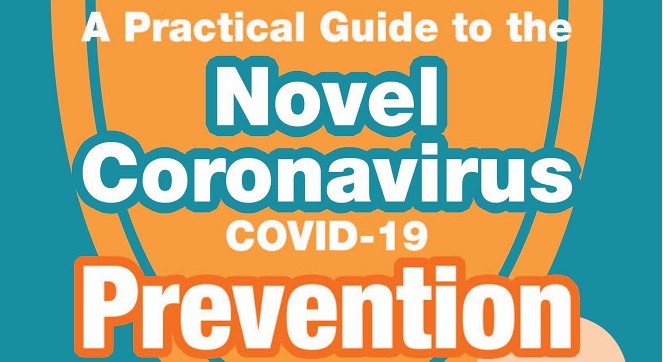 A Practical Guide to the Novel Coronavirus Covid-19 Prevention